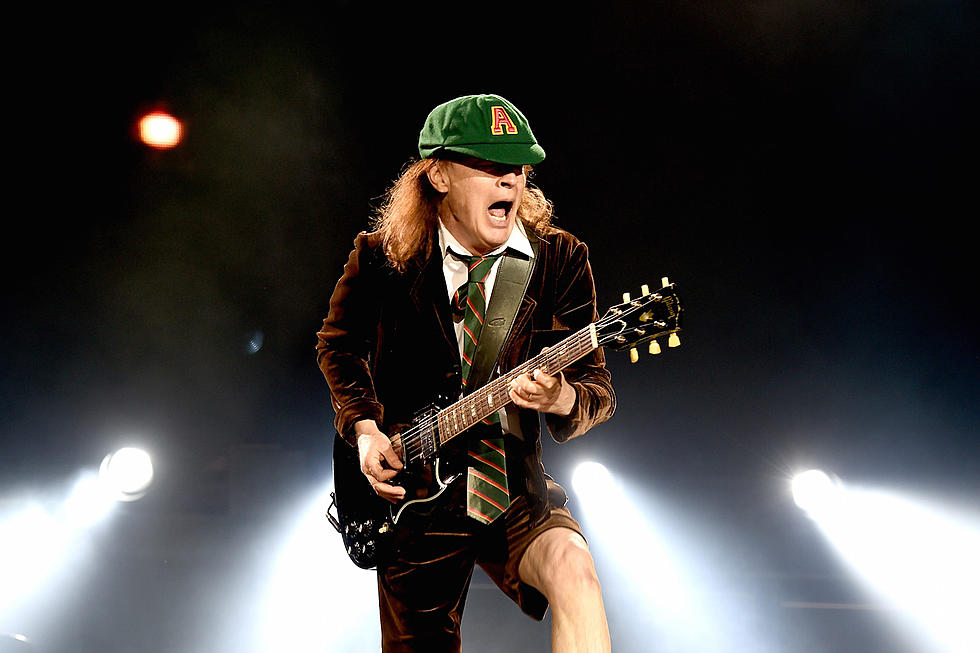 Angus Young thought AC/DC were done as a touring and recording band after their final gig of their 2016 ‘Rock or Bust World Tour’.

The ‘Highway to Hell’ rockers are back with their first studio album since 2014’s ‘Rock Or Bust’, ‘Power Up’, on Friday (13.11.20), and the founding member has admitted he didn’t see them reuniting for another record following their final show at the Wells Fargo Center in Philadelphia four years ago.

Frontman Brian Johnson, 73, was forced to take time out from performing live on doctor’s orders due to progressive hearing loss, with Guns N’ Roses frontman Axl Rose stepping in for him at their remaining shows.

Drummer Paul Rudd, meanwhile, was replaced in 2015, after pleading guilty to a threat to kill charge and for possession of methamphetamine and cannabis.

A year later, Angus’ brother, Malcolm Young, sadly passed away after a lengthy battle with dementia.

And the 65-year-old guitarist admitted he went through a period of extreme loneliness and drowned his sorrows with copious amounts of whiskey for months.

He admitted to the BBC: “It was a pretty lonely place to be.

“Suddenly, your family of workmates you’ve been with for 37 years [is] just gone and there’s nothing to do.
“I buried my head in a bottle of whisky for a couple of months. It worked quite well.”

The rock legends – completed by guitarist Stevie Young – kept their reunion largely a secret, but rumours they were working on a new album began to circulate after they were spotted arriving at Vancouver’s Warehouse studio in the summer of 2018.

Angus insisted when it came to writing new material, they didn’t want to “stray” too far from their signature riff-heavy sound.

He said: “This is how we’ve always played and we don’t stray from that.

“Maybe it’s because we were stubborn but it’s like, when I want to hear The Stones, I don’t need The Stones trying to be a jazz band. We stuck to what we did best. We always found that our strength not our weakness.”