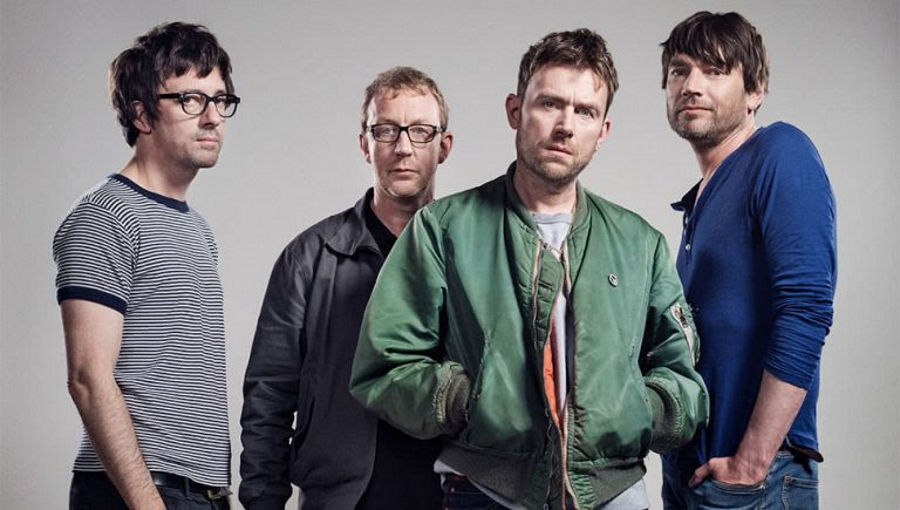 Blur have announced a second Wembley Stadium reunion gig “due to phenomenal demand”.
The Britpop legends recently announced a pair of reunion shows at London’s Wembley Stadium on July 8, 2023, and Beauregard Festival in Hérouville-Saint-Clair, Normandy only July 6, their first in seven years.
And after tickets swiftly sold out, the ‘Parklife’ group have added a second date at Wembley on July 9, with tickets already on sale.
A tweet read: “Due to phenomenal demand, Blur will play a second date at Wembley Stadium on Sunday 9 July 2023.”
Lead guitarist Graham Coxon has described the Wembley gig as a dream come true.
He told Sky News: “Turns out it’s incredibly difficult to arrange something like this, you know, the technical resources, the staff, the places to play. All of these things are in very, very short supply.
“So it went right up to the wire, but it’s very hard to turn something like that down.
“We’re a band that’s done almost everything it’s possible to do … what an iconic place, what an iconic venue. It’s just incredibly exciting.”
He added: “It’s one of these iconic places that are secretly up on your bucket list, even though you pretend they’re not.
“I sincerely hope we are a band that can fill a stadium like that. I don’t want there to be four people and a dog.”
Meanwhile, his bandmate, drummer Dave Rowntree, recently divulged that the chemistry the foursome – also including frontman Damon Albarn and bassist Alex James – have is impossible to “manufacture”.
He told the Daily Star newspaper’s Wired column: “That the foundation of everything we did was the songs, that’s number one.
“Number two is that people still haven’t figured out how Graham gets that guitar sound, and as long as they don’t we’re at the leading edge of things.
“Ultimately, chemistry is the vital element. Damon [Albarn], Graham and I were in various bands pre-Blur, but we got much better when Alex [James] joined – even at the first rehearsal – and we were signed six months later.
“You can’t manufacture chemistry. Fundamentally, music is a people business, not a music business.”