Brian May: There’s a possibility Queen might not tour again 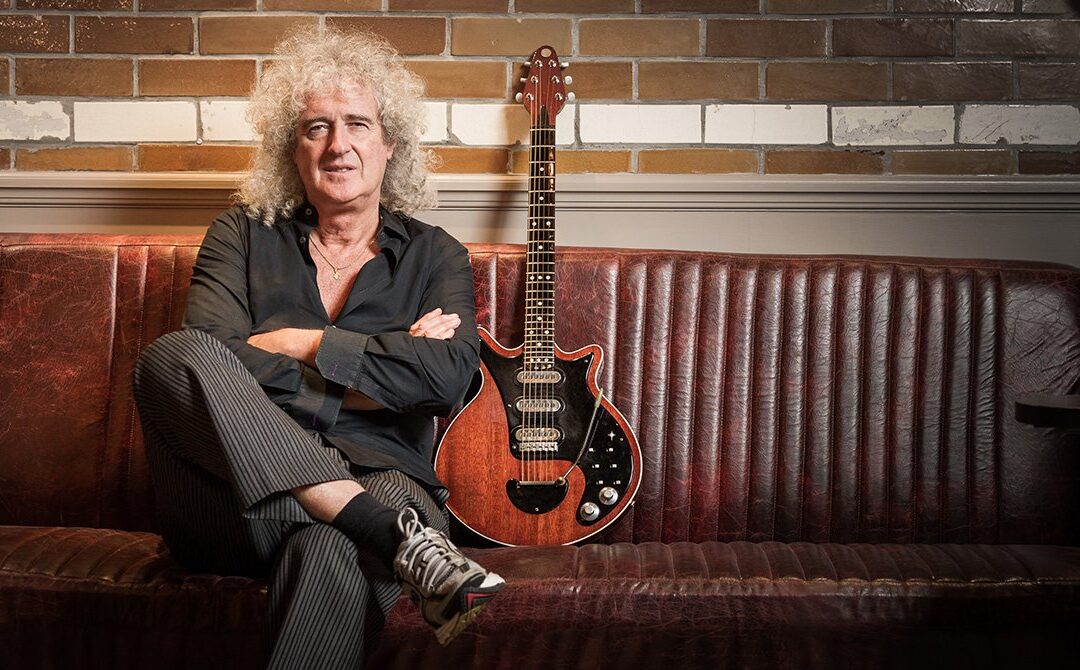 “The arena touring that we did was amazing.

There’s a possibility that we’ll never be able to do it again.

“People have to face up to that it’s possible, this virus is very clever and it’s evolving faster than we can put up our defences.”
The 73-year-old rocker has thought about putting on a Queen live-stream gig, but admitted it would be “harder” for the ‘We Will Rock You’ band because their shows are so “interactive” with the crowd.

“It’s like another universe that we can’t quite touch right now.

“I suppose we could do a Queen virtual concert – probably harder for us than most because the Queen thing is very interactive.”

Brian revealed earlier this year that the group – which also includes drummer Roger Taylor – are considering releasing a recording of one of their first gigs.

The musician heard a tape of the band performing at Imperial College London, a recording he didn’t know existed, and he thinks its something they should be proud of.

He said: “We’re debating what to do with it. A few years ago we’d have felt very protective and thought, ‘Nobody should hear this because we’re very rough.’

“But now, in the position that we are in our lives, we feel forgiving. We’re not ashamed of where we were at that time. It was us against the world.”

However, Brian admitted he’s reluctant because he feels protective over late frontman Freddie Mercury and the fact the singer’s voice wasn’t as powerful as it was in his prime.

He said: “Freddie had all the will and charisma and passion but he didn’t have the opportunity to harness that voice yet.

“Which makes me hesitate a little bit, because I’m not sure Freddie would be that happy hearing himself at this stage.

“But strangely, if he were alive and sitting here at this moment, he’d probably be the same as me, ‘Oh darling, we were kids.’ “

2020 marked the 50th anniversary of the band – which also included bassist John Deacon, who is now retired – but Brian insisted it wasn’t something that he and bandmate Roger wanted to celebrate.

He said: “Everybody else can celebrate it if they want. We’d rather just celebrate being here and being alive.”

He said: “We did record a song which we haven’t actually finished. It’s very good… I can’t remember what it’s called. I think we were still discussing what we should call it.”

Asked if he’d like to make a new Queen album, he replied: “It would be nice to do some stuff. I wouldn’t rule it out.

“Adam has said, ‘Any time you want me to sing on something…’ If the other two decide ‘Let’s do something’, I’d be there.”