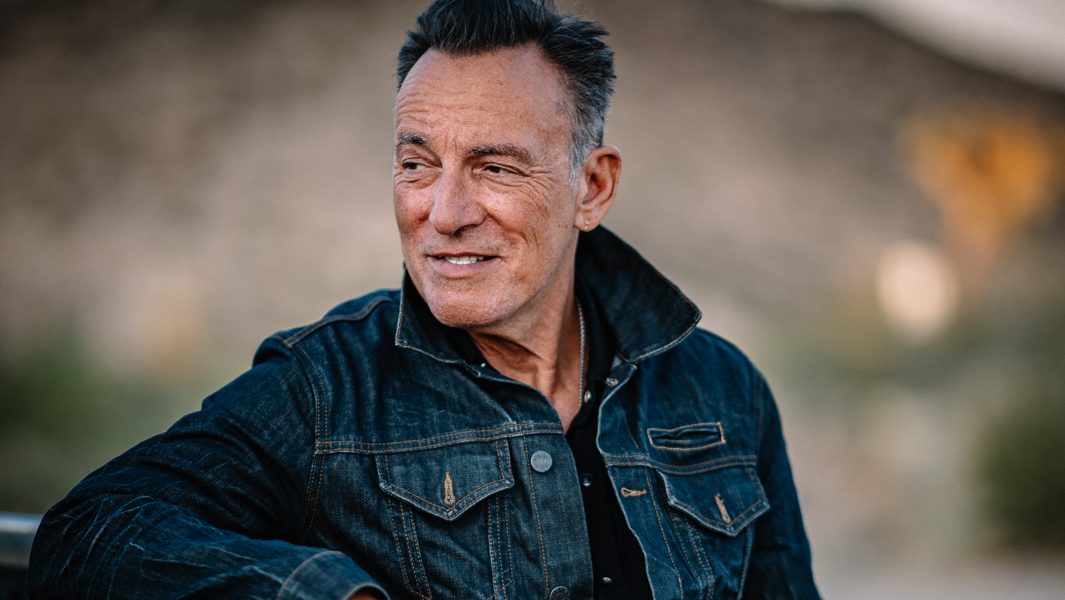 Bruce Springsteen has cleared up speculation suggesting he is set to make an appearance during an upcoming Taylor Swift concert.
During an interview on The Tonight Show Starring Jimmy Fallon on Monday, host Jimmy asked the musician whether he will team up with the popstar for a gig as they are both heading out on treks of North America early next year.
“In 2023, you’ll be on tour. Taylor Swift is also going to be on tour,” he said. “There’s a theory the two of you will pop into each other’s shows from time to time.”
In response, Bruce explained that he will be attending one of Taylor’s concerts, but only because his daughter “will make sure of it”.
However, the Born in the U.S.A. hitmaker extended an invitation to the Shake it Off singer.
“She’s welcome on E Street anytime,” he insisted.
Elsewhere in the conversation, Bruce acknowledged that his moves for the 1984 video for Dancing in the Dark inspired Alfonso Ribeiro’s iconic “Carlton dance” in The Fresh Prince of Bel-Air.
Calling his dancing “pretty embarrassing”, the 73-year-old revealed that his children constantly tease him about his style.
“It’s my New Jersey shuffle, I guess. But that’s all I knew! It definitely does look (like I) had some influence on the Carlton dance,” he smiled.
The Springsteen and E Street Band 2023 Tour opens on 1 February in Tampa, Florida, while Taylor’s The Eras Tour kicks off on 17 March in Glendale, Arizona.