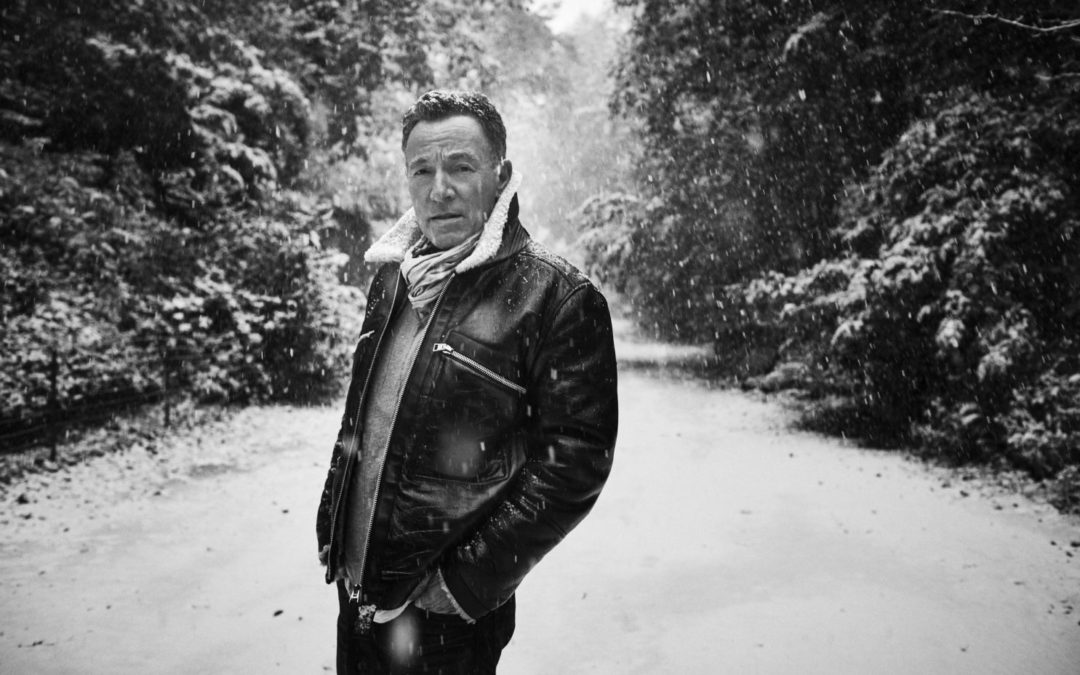 Bruce Springsteen makes Official Chart history this week as he scores his 12th Number 1 album with Letter To You.

Outselling the rest of the Top 5 combined, The Boss’ twentieth studio collection is the fastest-selling album of 2020 so far, with 95% of his 51,800 chart sales made up of physical and download sales. Lady Gaga’s Chromatica still holds the title for the biggest opening week overall for an album this year, debuting at Number 1 in June with 53,000 chart sales.

The entry means Springsteen is the first credited solo artist to have a Number 1 album in five consecutive decades, topping the charts in the 80s, 90s, 00s, 10s and 20s. Paul McCartney, John Lennon, David Gilmour and Paul Weller have also achieved the feat, but only when including their work in groups alongside their solo material.

With 12 Number 1 albums, Bruce Springsteen is now tied with Madonna for chart-topping albums – Robbie Williams and Elvis Presley are the only solo artists to have had more Number 1 albums in the UK.

Southend rock band Nothing But Thieves earn the most streamed new release of the week with their third studio album Moral Panic at Number 3. Blossoms claim their second Top 5 album this year with their lockdown covers album In Isolation at 5.

Finally, US jazz singer Melody Gardot debuts at Number 40 with Sunset In The Blue, her fourth Top 40 collection.