Coldplay to release Music of the Spheres on October 15 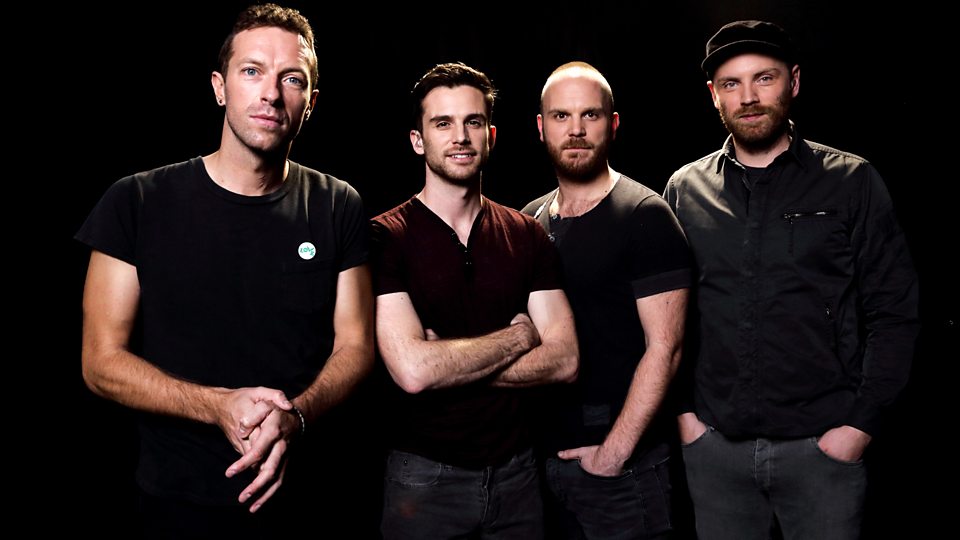 Coldplay will release ‘Music of the Spheres’ on October 15. The band – comprised of Chris Martin, Jonny Buckland, Guy Berryman, and Will Champion – have announced plans to release their ninth studio album in October this year, following the release of their latest single ‘Higher Power’ in May.

Chris Martin and co posted about the Max Martin-produced album on Instagram with a handwritten note alongside an album trailer which combines an animated cosmic journey through the album’s planetary artwork with short clips of the album’s 12 tracks.

The band’s note also seemed to hint at further sci-fi themes with the phrase ‘Everyone is an alien somewhere’.
‘Music of the Spheres’ consists of 12 tracks, five of which are represented by just an emoji.

The album is available to pre-order now at store.coldplay.com.

Meanwhile, frontman Chris Martin recently said his band’s new material was inspired by ‘Star Wars’, after he watched the movies and was left wondering what music on other planets sounds like.

He said: “One time I was watching ‘Star Wars’ and they had the scene with the Cantina band right? And I was like: ‘I wonder what musicians are like across the universe?’ and that led to this whole thing and now here we are.”

In the music video for ‘Higher Power’, the band perform on the planet of Kaotica, which is “populated by robot dogs, giant holograms and a street-gang of dancing aliens”.

And Chris confirmed the whole album will be set on the fictional planet.

He added: “It led us to imagining this whole other place called ‘the spheres’, which is like a group of planets, like a solar system with lots of different places and creatures and stuff.

“And what I found is when you’ve imagined a place like that, you can sort of become any artist within that.

think: ‘OK, I’m not even human, what does music sound like?”

The ‘Yellow’ hitmaker also revealed the upcoming record could be one of the last that Coldplay releases, as he doesn’t think the band have much time left before they “stop making albums”.

He explained: “I do know how many albums we have left as a band and it’s not that many before we’re gonna stop making albums, I think.”