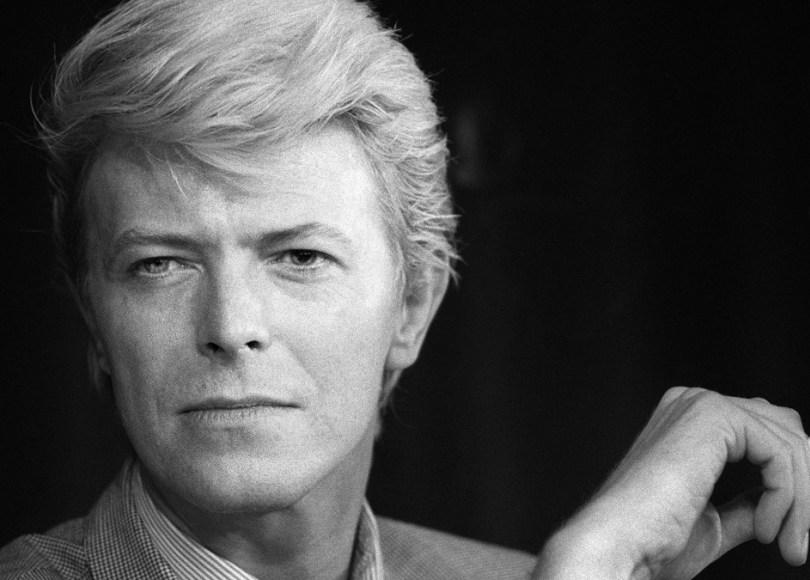 Bosses at Parlophone Records announced the release of the late rocker’s Ouvrez Le Chien (Live Dallas 95) record on Thursday (25Jun20) with a post on his website.

Bowie, who passed away after a battle with cancer in 2016, recorded the album at Dallas, Texas’ Coca-Cola Starplex Amphitheatre in October 1995 during his Outside Tour with Nine Inch Nails.

The title of the album comes from a French lyric, meaning open the dog, featured in his 1970 track All The Madmen, as well as in his 1993 song Buddha of Suburbia. Its artwork, featuring Bowie in a tank top against a black background, was shot by his widow Iman.

One track from the album, Teenage Wildlife, is available on streaming services today, with the rest of the album due next week.