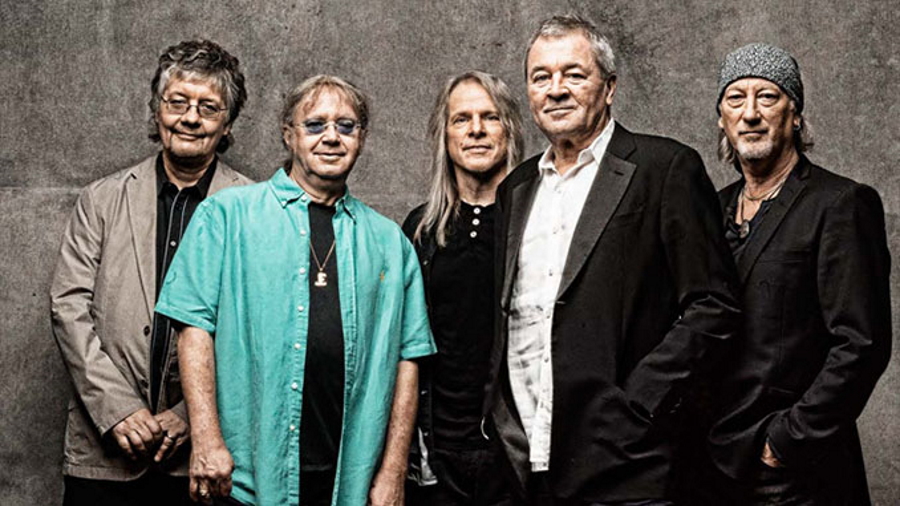 Deep Purple have announced their new album ‘Turning to Crime’. The legendary hard rock band will release what is to be their first covers album on November 26, 2021.
In a statement they said: “‘Turning to Crime’ is the first studio album by Deep Purple entirely made of songs not written by the band and previously recorded by other artists.” The record will come just 15 months after the release of Deep Purple’s 21st studio LP ‘Whoosh!’, which reached number four on the official UK album chart. The first single from the album will be ‘7 And 7 Is’, which was originally recorded by Arthur Lee’s band Love, and it will be released on October 6. Other tracks include ‘Jenny Take A Ride!’, a cover of the Mitch Ryder & the Detroit Wheels song, and ‘Shapes of Things’, which was originally a hit for The Yardbirds. ‘Turning to Crime’ will be released as a digital download, across streaming platforms and on CD and is currently available for preorder on the band’s official website and on Amazon. Producer and friend Bob Ezrin, who worked with Deep Purple on their three previous albums ‘Now What?!’, ‘inFinite’ and ‘Whoosh’, once again collaborated with the band on the fresh collection of songs. Bassist Roger Glover previously revealed that the COVID-19 lockdown inspired him and his bandmates Ian Paice, Ian Gillan, Steve Morse and Don Airey, to work on new music as they couldn’t go on tour.
He said: “All this COVID situation has meant that we can’t tour. We’re twiddling our thumbs, really, for over a year, and the idea was to possibly go back in and do another album. And so we’re just working towards that. It’s so quick after we’d done the last album, [and] maybe that will spoil things, but we’re gonna try and do another album at some point next year. We’re experimenting with stuff.”