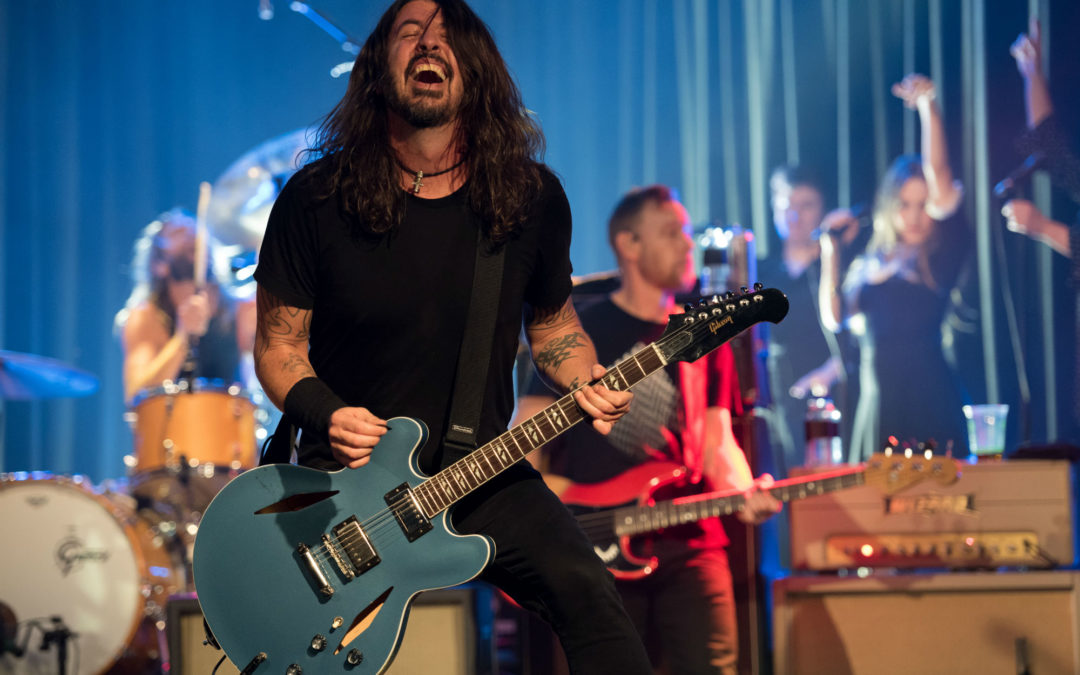 The Foo Fighters have vowed to continue performing following Taylor Hawkins’s death.
Drummer Hawkins passed away at the age of 50 in March 2022 while the rock group was on tour in Bogotá, Colombia.
While the future of the band remained unclear after the musician’s sudden death, in a joint statement posted to social media on Saturday, the Foo Fighters promised fans they will perform again “soon”.
“As we say goodbye to the most difficult and tragic year that our band has ever known, we are reminded of how thankful we are for the people that we love and cherish most, and for the loved ones who are no longer with us,” the note reads. “Without Taylor, we never would have become the band that we were – and without Taylor, we know that we’re going to be a different band going forward. We also know that you, the fans, meant as much to Taylor as he meant to you. And we know that when we see you again – and we will soon – he’ll be there in spirit with all of us every night.”
The Foo Fighters, led by frontman Dave Grohl, played two tribute concerts in honour of Hawkins in September.
They are yet to announce any new show dates.