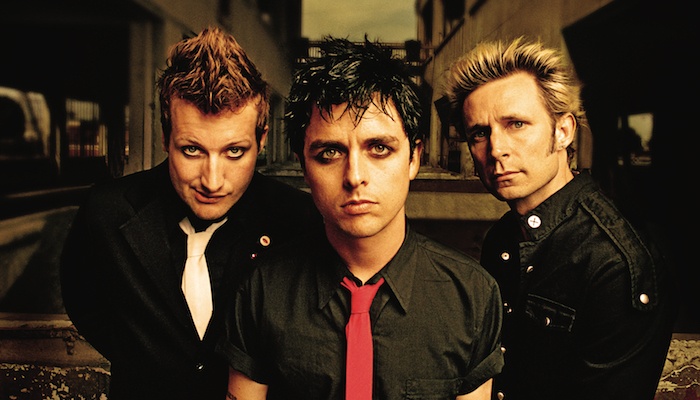 The punk rock legends – comprising Billie Joe Armstrong, Mike Dirnt and Tre Cool – will premiere their first new music since their 2020 album ‘Father OF All…’ at the NHL Outdoors at Lake Tahoe hockey game on February 20, before the song is made available on major streaming services.
In a statement, the ‘Basket Case’ rockers said: “Loud season has returned.
“We’re stoked ‘Here Comes The Shock’ will soundtrack the NHL’s return to the outdoors!”
The US chart-toppers have been busy penning new music amid the COVID-19 pandemic and haven’t ruled out dropping a new record.
Asked about the possibility of Green Day working on a new LP, Billie said in November: “It’s possible.
“Whether we do a full-length album or an EP or just a song, we have a lot of different options. It’s a matter of whenever the right moment happens.
“That’s the beauty of the way you can put music out these days. You don’t have to wait for any gatekeeper to tell you that the timing is right.”
Earlier last year, the 49-year-old rock star revealed he had penned six new track and admitted he and his bandmates hope they can work with ‘Father Of All…’ producer Butch Walker again when they can.
He said at the time: “I’ve been writing a lot of music, and I had all these melodies in my head, so I wrote, like, six songs since all of this has been going on.
“I don’t know when I can get together with Mike [Dirnt, bass] and Tré [Cool, drums], but I told them to make sure that they’re quarantined for now, and then I hope down the road we can get back in the studio with [‘Father Of All…’ producer] Butch Walker.”