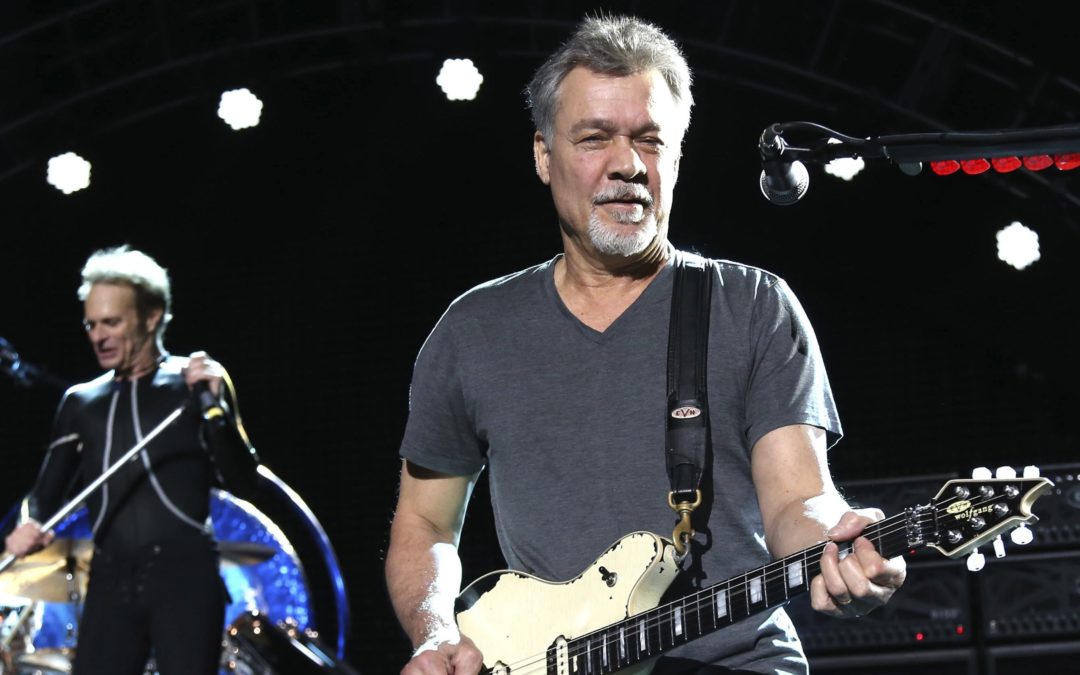 The Van Halen co-founder died at St. John’s Hospital in Santa Monica, California on Tuesday with his wife, Janie, son, Wolfgang, and brother Alex by his side. He was 65.

The guitar great has been battling cancer for over a decade.

Wolfgang, who joined his father and uncle in Van Halen in 2006, has confirmed the sad news on social media, posting a favourite photo of Eddie and writing: “He was the best father I could ever ask for. Every moment I’ve shared with him on and off stage was a gift. My heart is broken and I don’t think I’ll ever fully recover from this loss. I love you so much, Pop.”

The band’s hits include Hot for Teacher, Panama, and Jump.

Van Halen were inducted into the Rock & Roll Hall of Fame in 2007.