Iggy Pop: I was almost in AC/DC 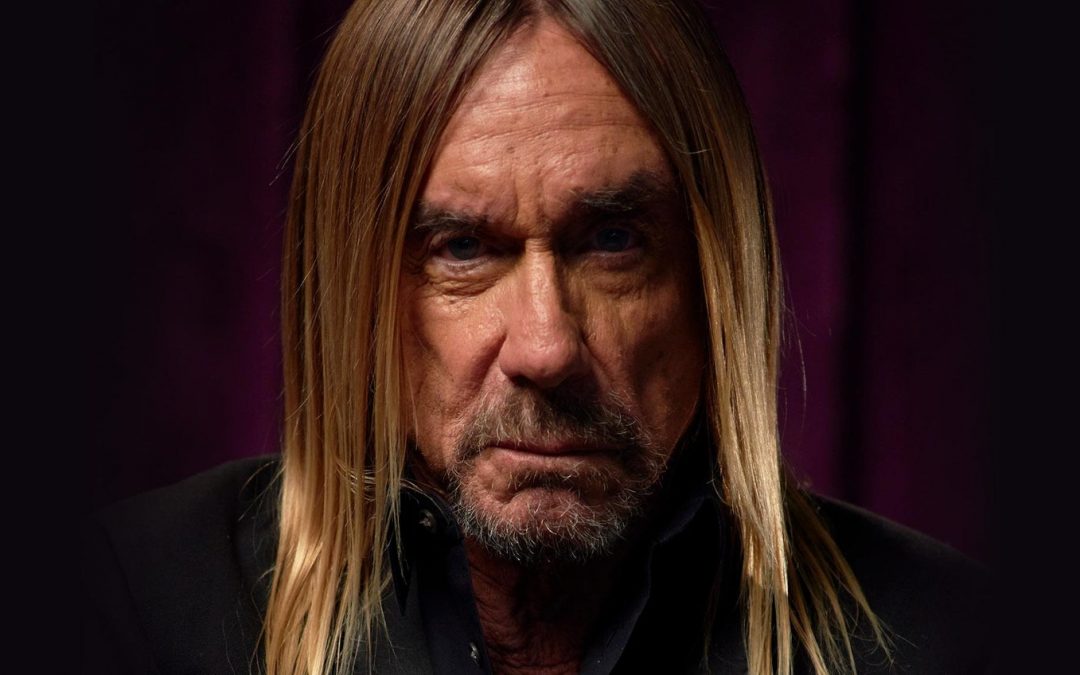 Iggy Pop was almost in AC/DC. The 75-year-old punk star – whose real name is James Newell Osterberg, Jr – claimed that he could have been part of the rock band alongside the likes of Angus Young, Malcolm Young, Phil Rudd, Cliff Williams, Brian Johnson, Stevie Young but was unsure how he would “fit into” their kind of music.
He said: “They had a manager many years ago, when I hadn’t reformed The Stooges, I hadn’t moved to England. And this guy said, ‘Are you interested in joining AC/DC?’ They were looking for a singer. I listened to their record. I thought, I can’t fit that bill,I wasn’t, like, ‘Ugh, I don’t like them.’ It was quite well made. They do careful work, but I’m not what they needed.”
The ‘Lust for Life’ hitmaker went on to add that he did cross paths with the late Bon Scott – who was the lead singer of AC/DC from 1974 until his death in 1980 at the age of 33 – although he still struggles to remember the circumstances of their meeting because they were so drunk.
He told The New York Times: “I had some wonderful encounter with Bon somewhere, and we were both drunk and stoned. I see pictures sometimes. I go, I don’t remember, but that’s me with Bon. I loved what he did.”
Last year, Iggy recalled the “funny” time in 1973 when he met hitmaker Sir Elton John, who donned a “huge” costume while he was “really out of it” and gave him a shock.

He said: “I was really out of it. I’d done too much on the downside the night before, so I had to be injected madly to get to the point where I could just barely stand up straight and hold the mike.
And then I saw this gorilla. I realised it wasn’t a real gorilla, but anyone who puts on a gorilla suit looks huge.”