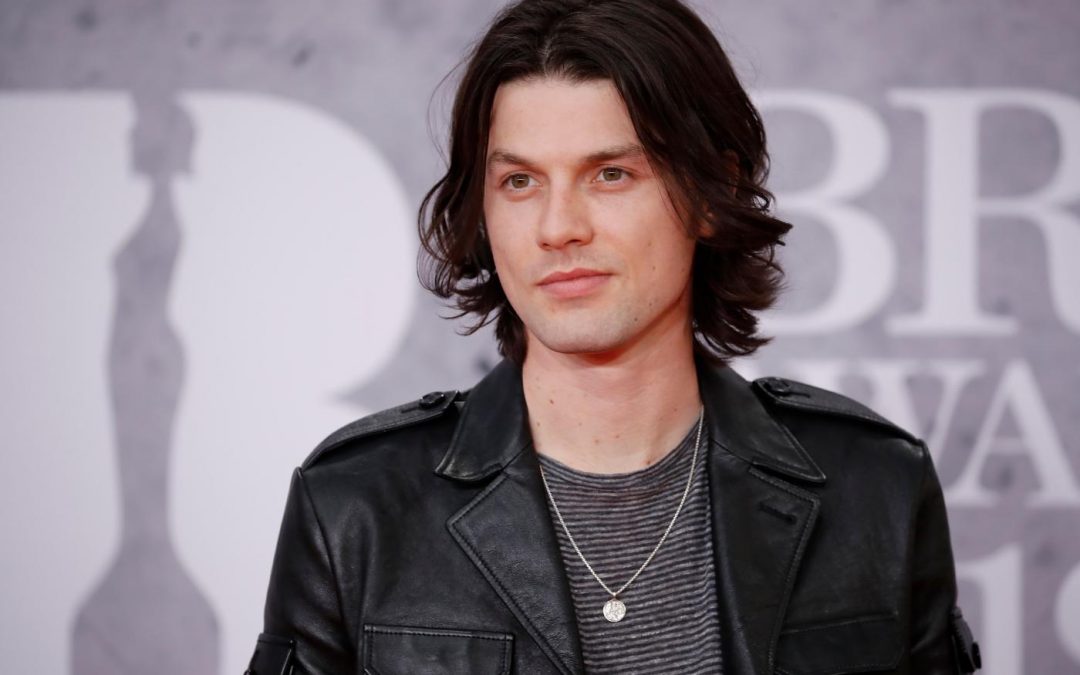 James Bay is set to play a series of intimate concerts as part of the UK’s Independent Venue Week 2022.
The ‘Hold Back The River’ hitmaker reminded music-lovers how vital grassroots venues are for up-and-coming artists, as he unveiled a run across the UK to support small concert halls.
He said in a statement: “Independent venues have played an irreplaceable part in my career since the very beginning. From my earliest days playing open mic nights, to my first tours and beyond.
“The Castle Hotel in Manchester was a favourite show of mine on my first ever solo headline tour.
“I remember the beautiful wooden interior of the room, the gorgeous light above the stage and the magical hush that fell in such a special space as I picked my way into the quieter songs in the set.
“This summer I played at Home Farm, a new outdoors venue in a beautiful little forest clearing, just off a little farm outside north London.
“It was such a special experience. I went onstage as the last of the summer sun fell through the leaves above, it was quite emotional just how good it felt to finally be back together with some of my fans.
“I hope to go back to Home Farm to do that show again! (sic)”
The jaunt kicks off on January 24 2022, at Cardiff’s Clwb Ifor Bach, and includes stops in Brighton, London, Bedford, Norwich, Manchester, Leeds, Glasgow, and Stockton.
What’s more, the ‘Best Fake Smile’ star has revealed he will be debuting some new music he worked on amid the pandemic at the gigs.
He added: “After a year or more of waiting, I was lucky enough to play a few shows in the summer of 2021, solo, to some wonderful audiences.
“I loved going back to performing the way I started out, just me and my guitar.
“I’ve been trying to do as much as possible to support independent venues through the covid pandemic and given I had such a great time in the summer, it felt like a fun idea to do a whole tour of independent venues to kick off 2022. I ended up writing so much new music through the pandemic, so I’ll be trying out loads of new songs on this tour. I can’t wait! (sic)”
Independent Venue Week will take place from Monday 25 January to Sunday 31 January 2021.
2022’s official ambassadors include Wet Leg, Joesef representing Scotland, Mace The Great for Wales, and SOAK representing Northern Ireland.
So far this year, 152 venues from 80 different villages, towns and cities have signed up to take part, 90.1% of which are outside of London with more to be announced over the coming weeks. Over 30 venues from Wales have applied to take part in Independent Venue Week’s 2022 edition. This is the highest number of Welsh’s venues involved since the start of IVW.
Details of shows, tours and ticket links are available on the Independent Venue Week website: www.independentvenueweek.com.
James Bay’s IVW22 tour dates:
Monday 24th January – Clwb Ifor Bach, Cardiff
Tuesday 25th January – Komedia, Brighton
Wednesday 26th January – Lafayette, London
Friday 28th January – Esquires, Bedford
Saturday 29th January – Norwich Arts Centre, Norwich
Sunday 30th January – Night & Day, Manchester
Tuesday 1st February – Brudenell Social Club, Leeds
Wednesday 2nd February – Oran Mor, Glasgow
Friday 4th February – Georgian Theatre, Stockton