Jimmy Page has been ‘cautious’ while self-isolating in London 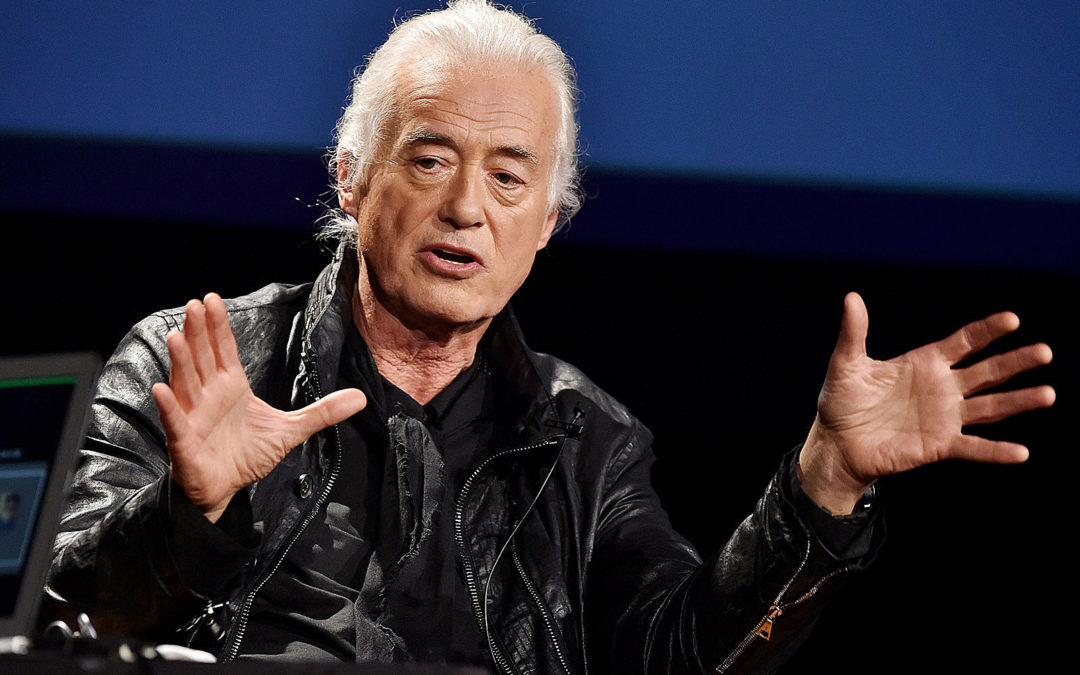 Jimmy Page has only seen “a handful” of people since Britain’s Covid-19 lockdown began in March as he is “very cautious” about his health.

The 76-year-old Led Zeppelin founder lives in an historic home in west London with his partner, poet and performer Scarlett Sabet.

Telling Rolling Stone the pair have taken the restrictions issued to prevent the spread of the virus and shelter elderly people at risk extremely seriously, Page noted: “The place has a garden, and you don’t feel quite so under home arrest.”

“But we’ve been very, very, very cautious about who we see and who we don’t see, and it’s been just a handful of people in the last six, seven months,” he explained.

Instead, Page has kept busy by working on a new edition of his Anthology book, organising his record collection, and playing the guitar each morning.

“The minute I’d locked down, I knew I didn’t want to look back on my period and say, ‘Oh, I wish I’d done this or that,'” he mused of his routine, adding: “I wanted to make sure I did it all.”

One project the star hasn’t been working on is XYZ, the abortive supergroup he formed with former Yes members Chris Squire and Alan White in 1980 – despite rumours recordings are being prepared for release.

“It was something that I always hoped to do, as some sort of project, to get hold of him and Alan. It’s not even worth talking about, because it’s all speculation,” he went on.

“I haven’t had a chance to really listen to the stuff and see just exactly what we do have, and what we don’t have. I don’t have any mixdowns of it. If I did, I’m not quite sure where they are now,” Page said.