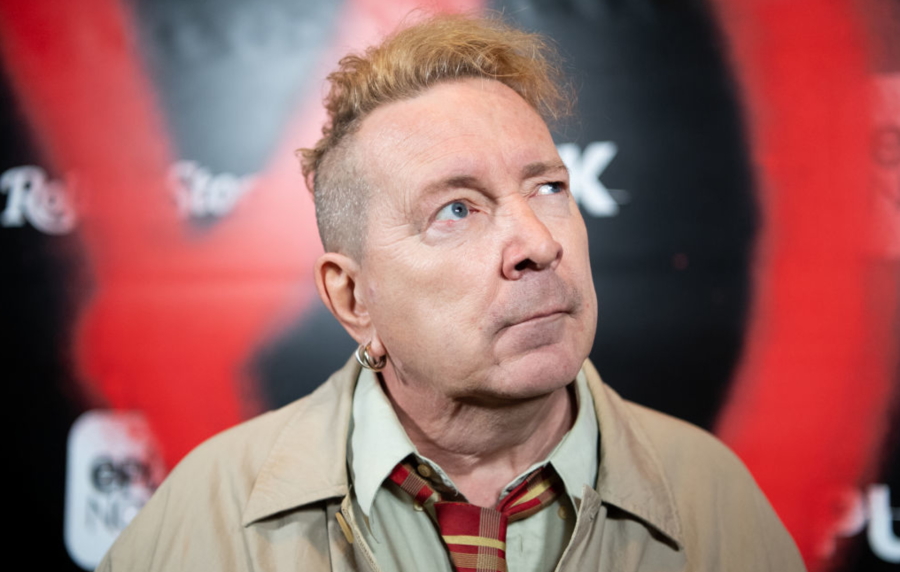 John Lydon is facing legal action from his former Sex Pistols bandmates after refusing to license the group’s music for Danny Boyle’s upcoming biopic series.
Frontman Lydon, aka Johnny Rotten, vetoed the use of the tunes in Pistol – based on guitarist Steve Jones’ 2016 memoir, Lonely Boy: Tales From a Sex Pistol.
But Jones and drummer Paul Cook legally challenged Lydon’s veto via their lawyer Edmund Cullen in London’s High Court on Thursday.Cullen argued that an agreement made by the band in 1998 stated that decisions regarding licensing of their songs could be made on a “majority rules basis”.And as the Sex Pistols’ original bassist Glen Matlock, and the estate of the late Sid Vicious, both support the inclusion of the music in the series, that rule would suggest that the music can be used.However, Lydon is arguing that the licensing can’t be granted unless he agrees. The case will continue next week.
Pistol stars Anson Boon as Lydon and Maisie Williams as Jordan Mooney (also known as Pamela Rooke) and is expected to be broadcast next year.