Liam Gallagher happy to use songwriters 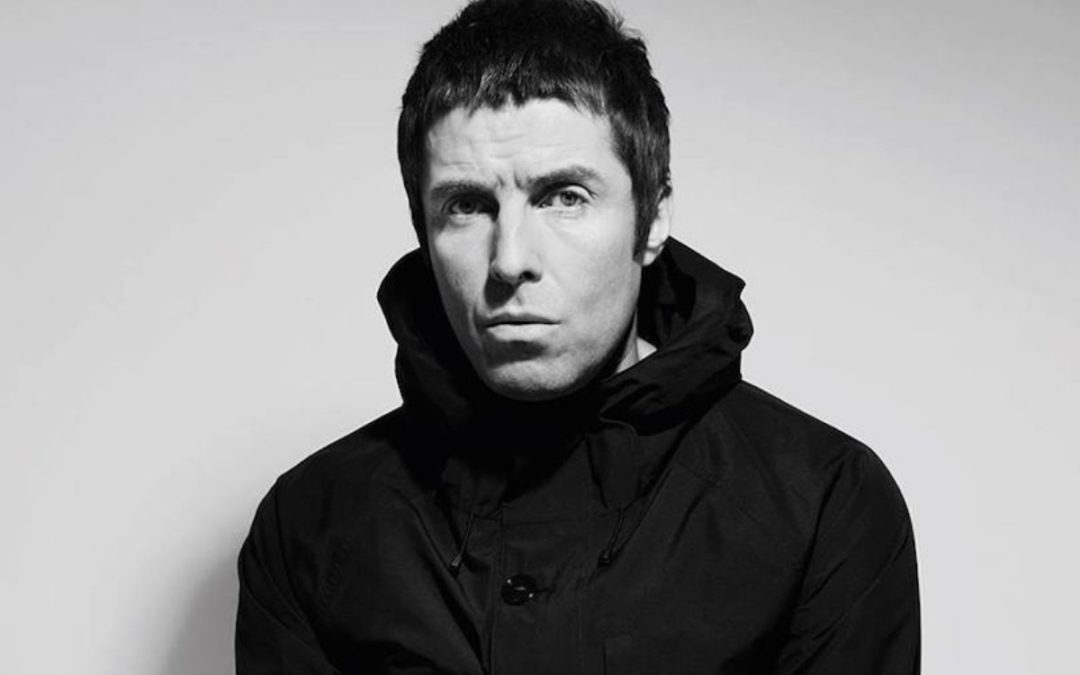 Liam Gallagher is “quite happy” for other people to write songs for him. The ‘Everything’s Electric’ hitmaker insisted he is “never” going to work alone because he is too busy to be a “committed songwriter”, so he welcomes a collaborative approach to his solo career.
He said: “I’m never going to do this on my own. Even if I could, I wouldn’t. I need more help with people. I’m not that kind of person who sits at home with a guitar trying to write a song, I’ve got other things going on in my life.
“I’m not one of those committed songwriters sitting there looking for the greatest song. I’m quite happy for some other f***er to do it and I’ll sing it and put it in the back of the net.”
However, the 50-year-old singer admitted he goes through phases of being obsessed with playing guitar.
He said in a recent interview: “But when I get into it, I’m into it. I have periods where I don’t put the guitar down, and other periods when I look at it and go, ‘What the f*** are you looking at?’ “
But one thing Liam never plays when he gets his guitar out is songs by his former group Oasis.
He said: “I can’t play any Oasis songs, I can only play what I do. I can’t even play ‘Wonderwall’, I can only play what I play.”
Meanwhile, the ‘Wall of Glass’ singer has teased his fourth solo LP will be an “out and out guitar record”.
He said: “There’s not a lot of guitars on my last album, which is upsetting me. I just want to do an out and out guitar record.
I think the next one will be like that whenever we get round to doing it.”