My Chemical Romance’s Welcome the Black Parade nearly got cut 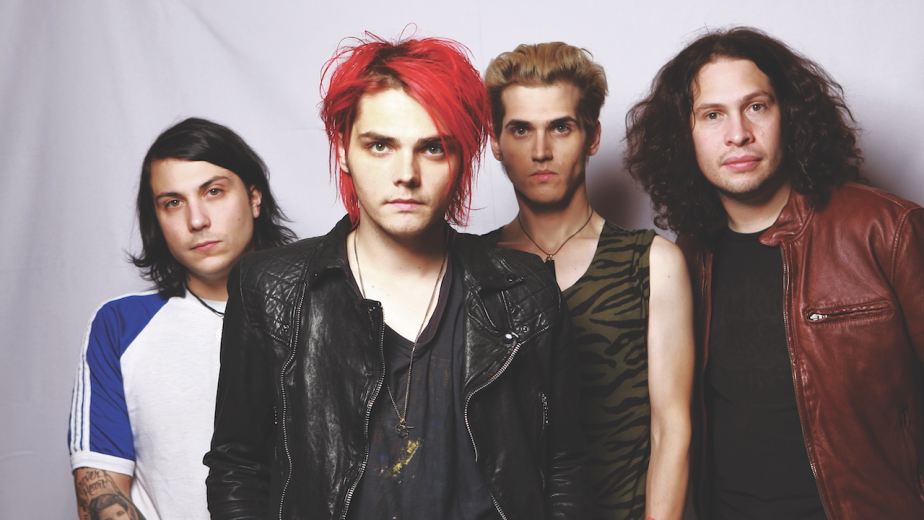 My Chemical Romance’s ‘Welcome to the Black Parade’ nearly didn’t make ‘The Black Parade’. The emo rock outfit’s frontman Gerard Way has revealed the lead single, which ended up being the central track of the 2006 record, was originally titled ‘The Five of Us Are Dying’ and required some “reconstructing” before it became the “touchstone” for the concept of the LP.
Speaking to mark the 15th anniversary of the acclaimed album on ‘The Travis Mills Show’ on Apple Music 1, Gerard explained: “Originally, that song was called ‘The Five of Us Are Dying’. We played it and we really liked it, and I had felt that we needed that one song on the record, that touchstone that kind of introduces your concept, and the lyrics and the themes of that song kind of embody the themes of the record.
“All the other songs had really strong themes and titles and things like that. “But we didn’t want to just give up on the song, so then I started to bring the concept into the musical side of things, where I was like, ‘I want to call this ‘Black Parade’, I want there to be a parade on the record’, and we started breaking the song and reconstructing it.” Before they nailed the iconic opening piano notes, Gerard would refuse to consider the song because it was “about nothing”. He added: “Once we re-approached it from the perspective of starting with a completely new introduction and a new way to start the song, it helped us fix the rest of it.
“Anytime it got brought up before we started breaking it, any time it kind of got brought up, especially by my AR, Craig Aaronson, I would just kind of shoo him away about it and be like, ‘Yeah, that song’s about nothing. I’m not interested in that one.’” The ‘Helena’ rockers – completed by Fran Iero, Ray Toro and Mikey Way – were set to perform a number of comeback concerts in 2020, after making their long-awaited return in Los Angeles in 2019.
However, the emo veterans were forced to delay their plans due to the ongoing health crisis, and they will now tour the UK in May 2022.