Noel Gallagher in talks to launch his own podcast 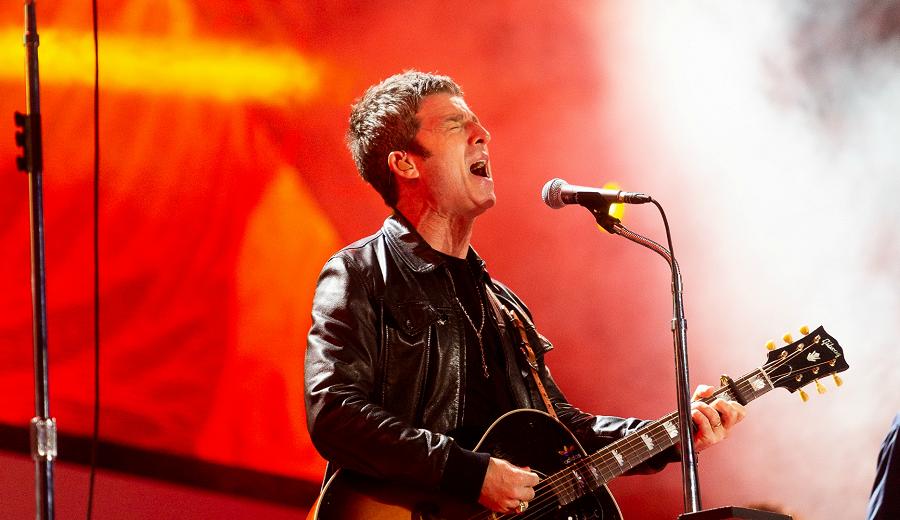 Former Oasis star Noel Gallagher is in talks to host his own podcast.

The musician has revealed he’s planning to use his new home studio as a place to interview friends and fellow celebrities for a podcast.

“We’re talking about it. When I get my studio up and running we’ll get it together,” he told Matt Morgan’s Funny How? podcast. “We’ll have nice expensive microphones, we can even have cups of gin.”

It appears the British singer is making big plans for the future, as he’s also looking to buy a house in his family’s native Ireland.

“I f**king love it. I need to get a house there,” he shared. “I need to get a gaff (home) there. You get the added bonus that you know your neighbours are gonna be great.”

Elsewhere in the podcast interview, the High Flying Birds frontman revealed that he once lost a full book of Oasis lyrics after being thrown out of a hotel in Manchester, England in the ’90s.

“I did lose a load of lyrics early on in Oasis. We got slung out of a hotel in Manchester – The Britannia, The Midland…one of those – by the police and a lyric book went missing,” he confessed. “It has not surfaced, and it was in 1993 or 1994, so somebody has just launched it in a bin haven’t they?”