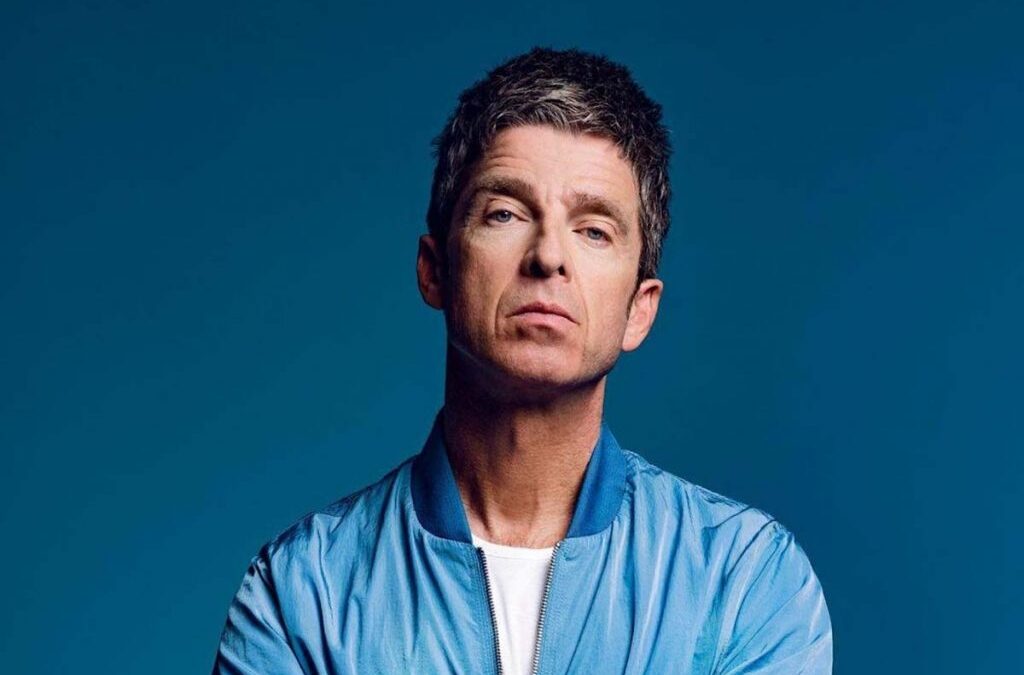 Noel Gallagher is set to film the making of his next High Flying Birds record.The 54-year-old rocker will have cameras with him at Abbey Road Studios to capture the “magic moments” of him and his band recording the eagerly-awaited follow-up to 2017’s ‘Who Built the Moon?’.
However, unlike Peter Jackson’s recent Disney docu-series, ‘The Beatles: Get Back’, the ‘Wonderwall’ songwriter insisted there will be no recordings of him putting pen to paper because Noel doesn’t think anyone will care to witness him “noodling away on the same five chords”.
The former Oasis guitarist said: “Me writing, once you’ve seen it for an hour, then you’ve seen it. They’re The Beatles and Paul McCartney is writing ‘Get Back’ and I’m writing a record which, frankly, with the best will of the world, not a lot of people are going to give a s*** about.
“Me noodling away on the same five chords I’ve been using all my life going, ‘Sunshine, through the rain, can’t buy fame?.?.?.?’, it’s not got the same gravitas.
“Once the recording is in full swing there can be magic moments.”
In ‘The Beatles: Get Back’, fans witness Sir Paul McCartney, 79, magic-up early lyrics and the riff to the iconic ‘Get Back’.
Noel plans to hit the legendary studio next month to record the LP.
Speaking on pal Matt Morgan’s podcast, he said: “I started writing the album in January and I thought if I get it finished by the week leading up to Christmas it’ll be great. I actually finished it with one day to spare. I’ll start recording properly on January 20.”
And he also revealed that Oasis’Talk Tonight’, which was written and sung by Noel – who was joined in the Britpop group by frontman and arch-nemesis sibling Liam, 49 – has inspired a couple of tracks on the forthcoming collection.
The acoustic tune was originally released on 24 April 1995 as the B-side to chart-topper ‘Some Might Say’, alongside ‘Acquiesce’ and ‘Headshrinker’, and also features on the 1998 compilation album, ‘The Masterplan’.
The track was penned after Noel walked out on the ‘Supersonic’ group in Los Angeles in 1994, and told his bandmates he was bound for San Francisco, nearly leading to their breakup.
He had met with a girl he got friendly with at a show, who allegedly talked Noel “off the ledge”.
The ‘Slide Away’ hitmaker – who quit Oasis after a backstage bust-up with his estranged brother at their final concert in Paris in 2009, leading to the eventual demise of the band – added: “There’s one or two on the new album which are in that vein.
“One is one of my favourite songs that I’ve ever written, it’s got great chords and it’s very, very sad.