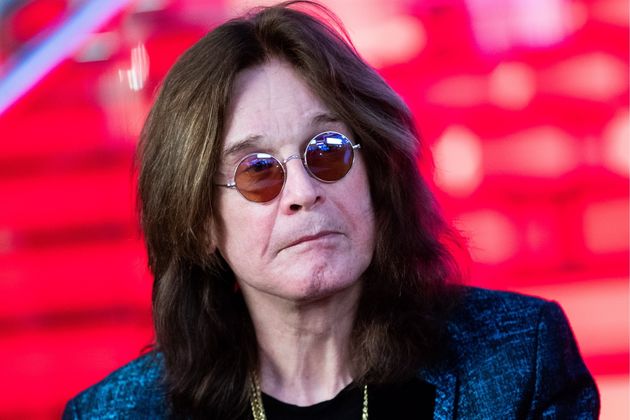 Ozzy Osbourne has no plans to give up his rockstar life.

The 71-year-old Black Sabbath rocker opened up this year about battling Parkinson’s disease, which is now affecting his ability to walk. But he tells Britain’s Daily Mirror newspaper “retirement” is off the cards.

“You know the time when I will retire? When I can hear them nail a lid on my box. And then I’ll f**king do an encore,” he quips, adding, “I’m the Prince of Darkness.”

The star has been isolating against Covid-19 since March, but Ozzy insists that he will return to finish his last tour, which was axed due to his health issues, with rescheduled dates called off due to the pandemic.

“When you feel that audience jumping, it’s a better feeling than orgasm. It is the best love affair of my life,” he reflects. “The party is on, man. I feel honoured people still want to see me.”

Wife Sharon, who is also Ozzy’s manager, is also adamant her husband’s health issues won’t prevent him returning to the stage, sharing: “He may not be able to run up and down like he used to on stage, but it’s still about the voice and he’s still a funny f**ker.

“His voice is his legacy. You hear one note, you know that’s Ozzy,” she gushes. “Everything you want to say is right there in the music.”