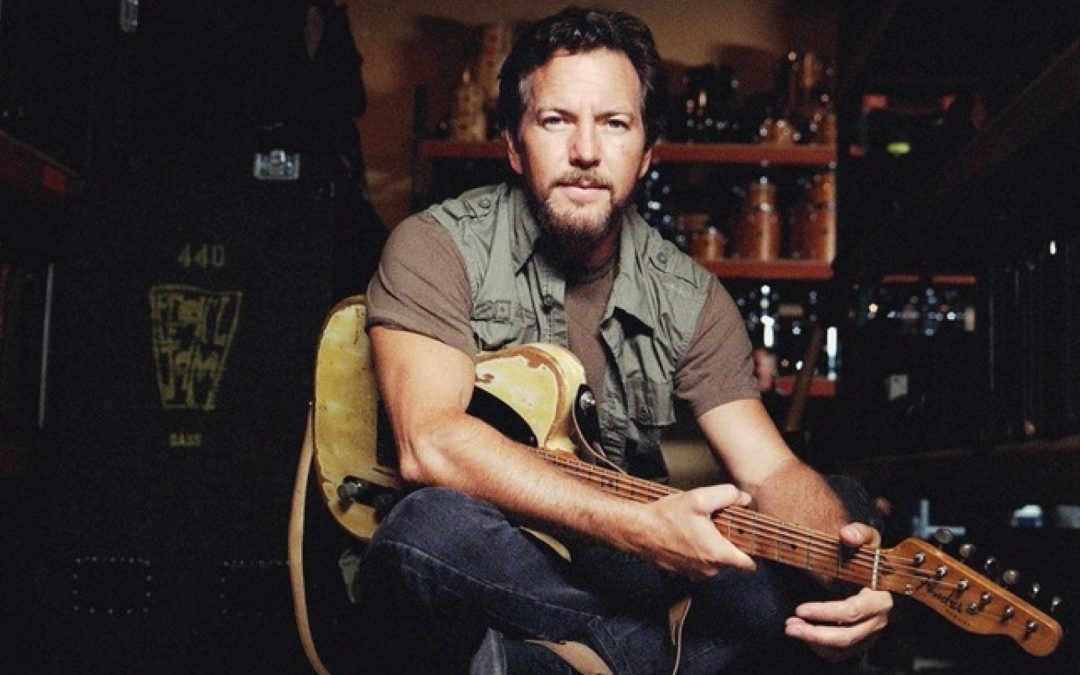 Eddie Vedder says Taylor Hawkins “emitted something very incredible and very special”.
The Pearl Jam frontman paid tribute to the late Foo Fighters drummer – who tragically died in March aged 50 – as the band kicked off their ‘Gigaton’ tour in North America this week, and he referenced his bandmate Matt Cameron’s bond with the ‘Best of You’ musician.
Speaking before playing ‘Quick Escape’ at the Viejas Arena in San Diego, California this week, Eddie said: “[Taylor] emitted something very incredible and very special.
“We’re all missing him, and so, Matt, I’m sorry again for your loss. But it just gives us another chance to say how much we appreciate you as well.”
After performing at a tribute concert for late Soundgarden legend Chris Cornell in 2019, Taylor and Matt formed Nighttimate Boogie Association together the following year.
They also teamed up with Jane’s Addiction guitarist Dave Navarro on a cover of Queen’s classic track ‘Keep Yourself Alive’ at Eddie’s Ohana festival in October 2021.
Meanwhile, Queen guitarist Brian May previously admitted he felt “so frustrated” by his friend’s death, and it “feels wrong” for the musician to have lost his life at such a relatively young age.
He said: “Taylor wasn’t even my generation. I think of him as a boy — same as I saw George Michael as a boy — to lose them feels all wrong.
“It makes you feel so frustrated. It makes you feel like you want to negotiate with death.
“It makes you feel like if you looked at it enough, if you talk about it enough, if you analyse it enough then maybe you can bring him back, but of course, that’s just not the way it all works.”
Taylor was a huge Queen fan, and Brian admitted he was “the best publicist for Queen ever”.
He added: “He’s been so good for our image! Where he kind of regarded us as cool – which at the time a lot of people didn’t…
“We instantly bonded because Taylor and Pat Smear were the most informed Queen fans, they knew more about us than we did. We were just shocked to find out how much they felt about us.”