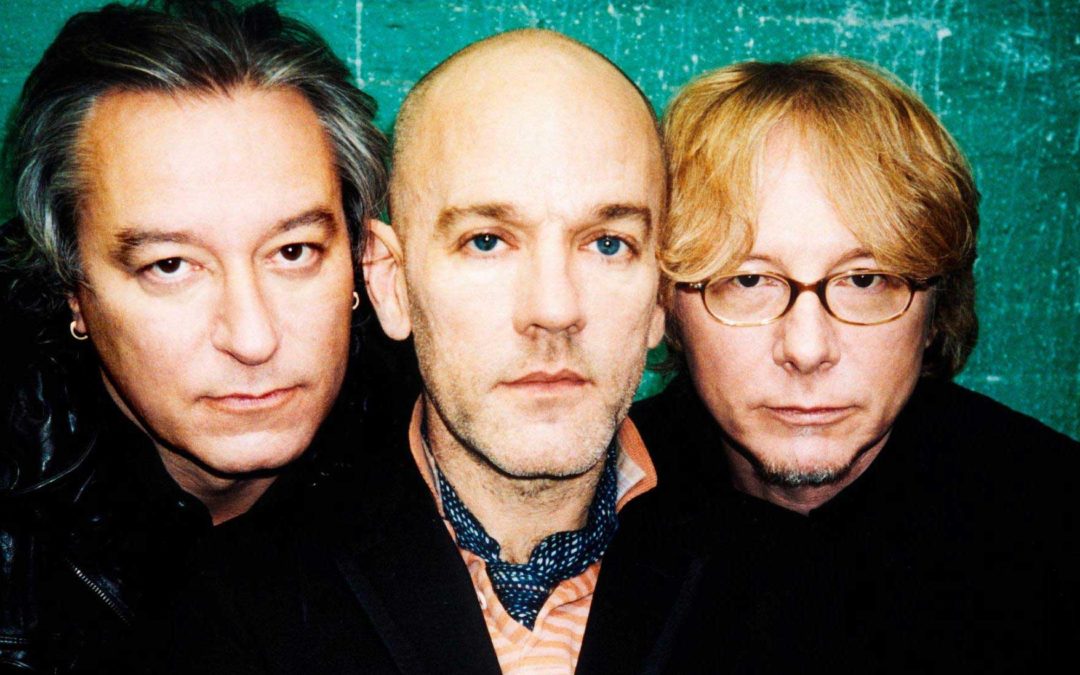 The ‘Everybody Hurts’ hitmakers – who went their separate ways in 2011 – released their first single in 1981 and former frontman Michael Stipe has pledged to mark the milestone “properly”, though there are no concrete plans as yet.

He told Uncut: “I’m sure we’re doing something but honestly I don’t know what. I certainly want to mark it.

“I was with Patti Smith when she went back to Electric Lady and did a live-in-the-studio version of ‘Horses’ 40 years later and I opened for her at the Beacon Theatre on the actual 40th anniversary of the release of ‘Horses’.

“You know what that record meant to me, so I saw how to do it properly. And so I’m sure we’re going to respond.”

The 60-year-old star took a long break from music after his band split but he’s now writing songs again, though he insisted he has no desire to “compete” with his past.

He said: “Obviously, I have an august past that’s very difficult to compete with.

“Those guys were, I think, the greatest songwriters that I could ever have the fortune of working with. I consider them to be my very closest friends.

“But that’s nothing that I have any desire to compete with, because I don’t think I would win. And so the only way forward is, of course, to try to present something closer to who I am now and who I aspire to be.”

And Michael admitted it is “absolutely terrifying” to be making music again, but he wants to offer a significant contribution that resonates with people, even if it’s just a handful.

He said: “It’s absolutely terrifying. But at the age of 60, I don’t really want to do things that are easy.

“I don’t want to spend my precious time in this life and on this earth mucking around with things that don’t, for me, feel challenging or feel like they really matter.

“By ‘really matter’, it might mean that five people hear something and it really resonates with them. I don’t need a global superstar status in order to feel satisfied with my work.”