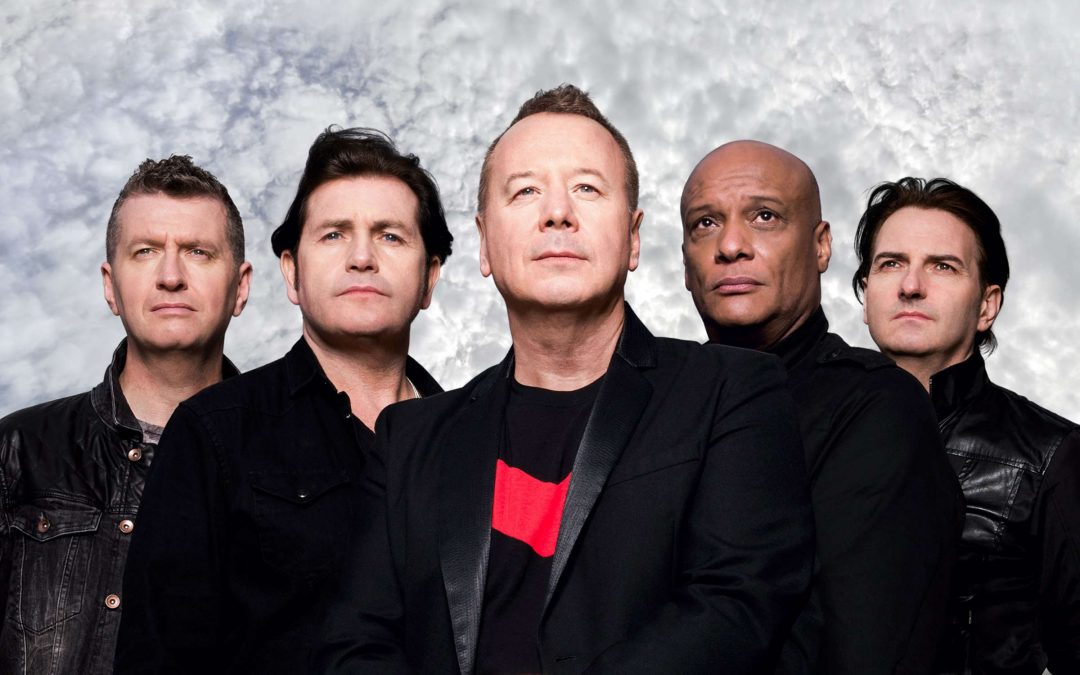 Simple Minds have announced their new album ‘Direction Of The Heart’.
The Scottish rock band are set to release the follow-up to 2018’s ‘Walk Between Worlds’ on October 21.
Jim Kerr and co have also shared the lead single, ‘Vision Thing’, which is a tribute to the vocalist’s late father, who passed away in 2019.
The LP also includes a duet with Sparks singer Russell Mael on the track ‘Human Traffic’.
The collection was recorded in the “worst of times”, but ended up being a lot of “fun” for the Glaswegians.
Frontman Jim, 62, said: “How to make a feel-good ‘electro-rock’ record, during the very worst of times?
“‘Direction Of The Heart’ is the result of that challenge. Who would have thought we’d have so much fun creating it?”
The ‘Belfast Child’ hitmakers have also just been confirmed to play Radio 2 Live in Leeds at Temple Newsam Park on September 17.
They join Tears for Fears, Craig David, Bananarama, Ella Henderson, Sophie Ellis-Bextor and Kaiser Chiefs.
Meanwhile, on September 18, Nile Rodgers and Chic, Melanie C, Mark Owen, George Ezra, Emeli Sandé, Heather Small and Olly Murs will perform.