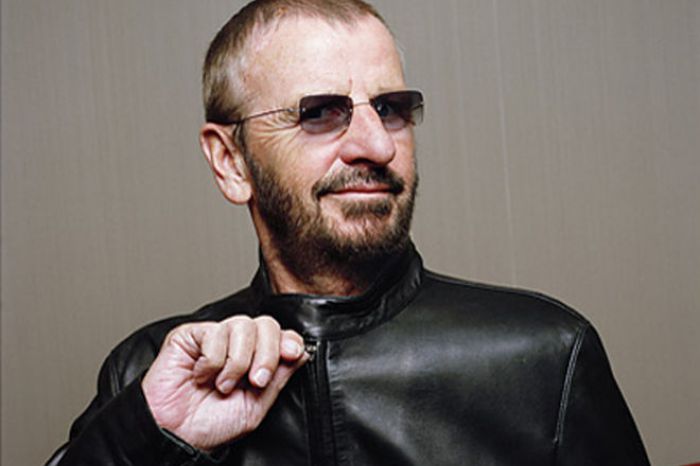 The 80-year-old former Beatles drummer has been spending the Covid-19 lockdown recording music, painting and keeping fit at the Los Angeles home he shares with his wife, former Bond girl Barbara Bach, 73, but he’s ready to play some shows with his All Star Band now.
Speaking to the Daily Mirror newspaper, Ringo – who real name is Richard Starkey – admitted: “I like to do stuff, so I’m just doing stuff. I have a little guest house here and it’s now my studio. It’s been my studio for the last 10 years, actually
“This time it was a little awkward because people were getting tested to come and play. Or, if they had a studio, they could play in their own place. So that took the pressure off the lockdown a little because I was drumming and singing and hanging out with musicians.
“I do go to the gym quite a lot. And also I took half of the gym, now that’s where my paint studio is.

“So I can make a mess without Barbara getting crazy.”

Ringo and his bandmates are due to hit the road in June, though it’s uncertain if those gigs will go ahead amid the global coronavirus pandemic.

The legendary sticksman has also teamed up with his Beatles bandmate Sir Paul McCartney, Sheryl Crow, Dave Grohl and more on his upcoming EP, ‘Zoom In’.

Ringo recently unveiled the track-listing for the star-studded five-track collection and released the lead single, ‘Here’s To The Nights’, which was co-written by songwriter to the stars Diane Warren.

He said: “When Diane presented this song to me I loved the sentiment of it. This is the kind of song we all want to sing along to, and it was so great how many wonderful musicians joined in. I wanted it out in time for New Years because it feels like a good song to end a tough year on. So here’s to the nights we won’t remember and the friends we won’t forget – and I am wishing everyone peace and love for 2021.”