Soundgarden: The Chris Cornell tribute show was like ‘picking at an open wound’ 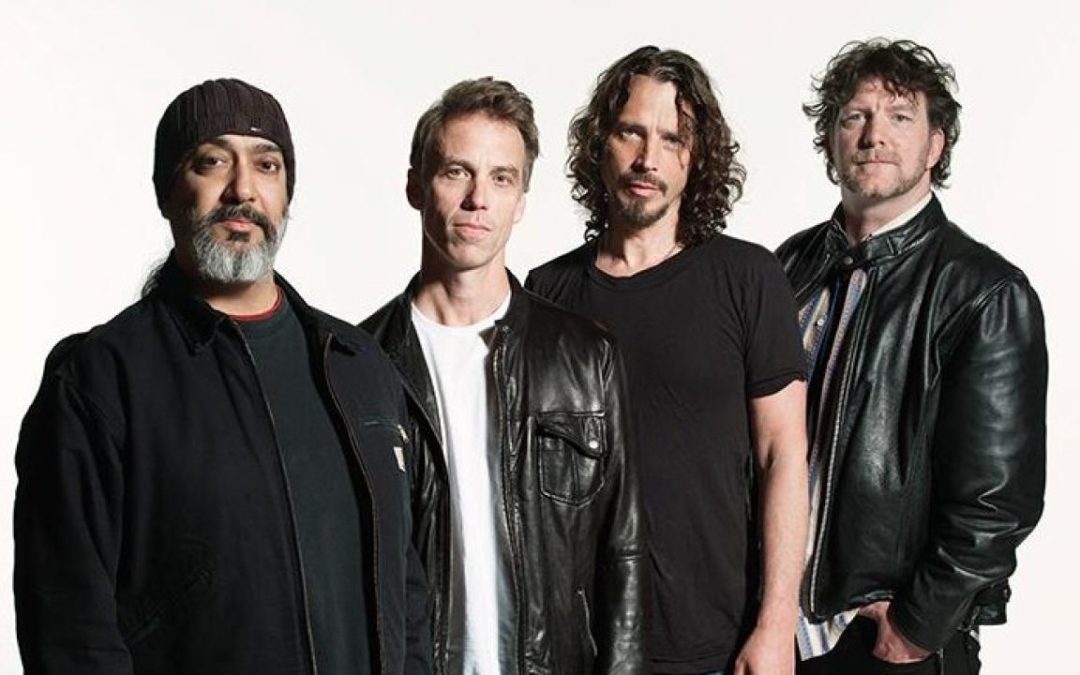 Soundgarden’s Kim Thayil has admitted the Chris Cornell tribute show ‘I Am the Highway: A Tribute to Chris Cornell’ was like “picking at an open wound”.

Kim and his bandmates Matt Cameron and Ben Shepherd loved getting back on stage for the first since Chris’ 2017 suicide and getting to pay tribute to the band’s late frontman, however, they found the rest of the memorial a “little bit uncomfortable”.

Kim told Kerrang!: “The best thing about it was playing those songs again with Matt and Ben, and the next best thing was having our friends and guests join us. The rest was a little bit uncomfortable. It was sort of a cluster****. It was picking at an open wound, emotionally, and nobody was that thrilled to do it. We were thrilled to play the songs for our audience, and to play with each other onstage. The takeaway was the band being together with our family, crew and friends. To see that family together again was love. Everyone was happy and teary-eyed. It was the Soundgarden family together, doing what Soundgarden does and honouring and missing our beloved, departed member.”

Kim described the “celebrity” circus around the promotion of the event as “bull****”.

He added: “That was important. The rest of it – the celebrity nature, promotion and focus was bull***. And we knew it was bull*** going into it. We did it for each other, to support Chris’ legacy. There was something awkward and un-intimate about it. It’s hard for me to wrap my head around it, but I’m glad we did it for our friends and family.”

The likes of Miley Cyrus, Foo Fighters, Metallica, Jack Black, Brad Pitt and Muse’s Matt Bellamy were among those at the ‘I Am The Highway’ gig at the Forum in Los Angeles to honour the ‘Black Hole Sun’ hitmaker.