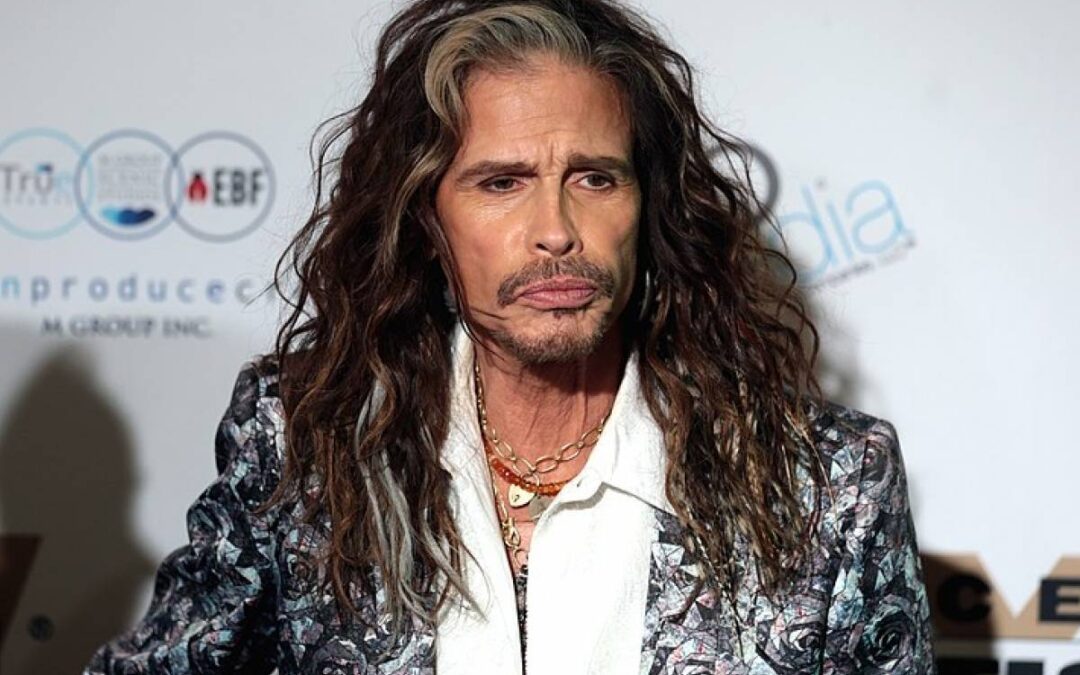 Steven Tyler is facing a sexual assault lawsuit from a woman who alleges she had a relationship with the Aerosmith frontman aged 16.
The complainant, Julia Holcomb, has publicly claimed she had a sexual relationship with Tyler in 1973 when she was just 16.
According to Rolling Stone, she has now filed a lawsuit under the California Child Victims Act, accusing him of sexual assault, sexual battery, and intentional infliction of emotional distress. Under the 2020 law, the statute of limitations was temporarily lifted for survivors of childhood abuse, until a filing deadline of 31 December 2022.
Tyler is not named in the suit, but Holcomb has spoken publicly about her experiences in an alleged three-year relationship with Tyler, who was then in his mid-20s.
In his own memoir, Tyler wrote that he “almost took a teen bride” whose parents “fell in love with me, signed a paper over for me to have custody, so I wouldn’t get arrested if I took her out of state. I took her on tour with me”.
Holcomb claimed the Walk This Way hitmaker gave her drugs and alcohol, had sex with her, and took her on tour with him. She alleged she became pregnant with his child at 17 but was persuaded to have an abortion.
Her lawsuit refers to John Does numbering 1 through 50, so if it makes it to court others could face action.
The rock legend returned to rehab in May after relapsing on pain medication following foot surgery. Earlier this month, the band were forced to cancel the last four dates of their Las Vegas residency due to the singer suffering from an undisclosed illness.
Tyler has yet to comment on the legal action.