Sting ‘never imagined’ himself having a Las Vegas residency 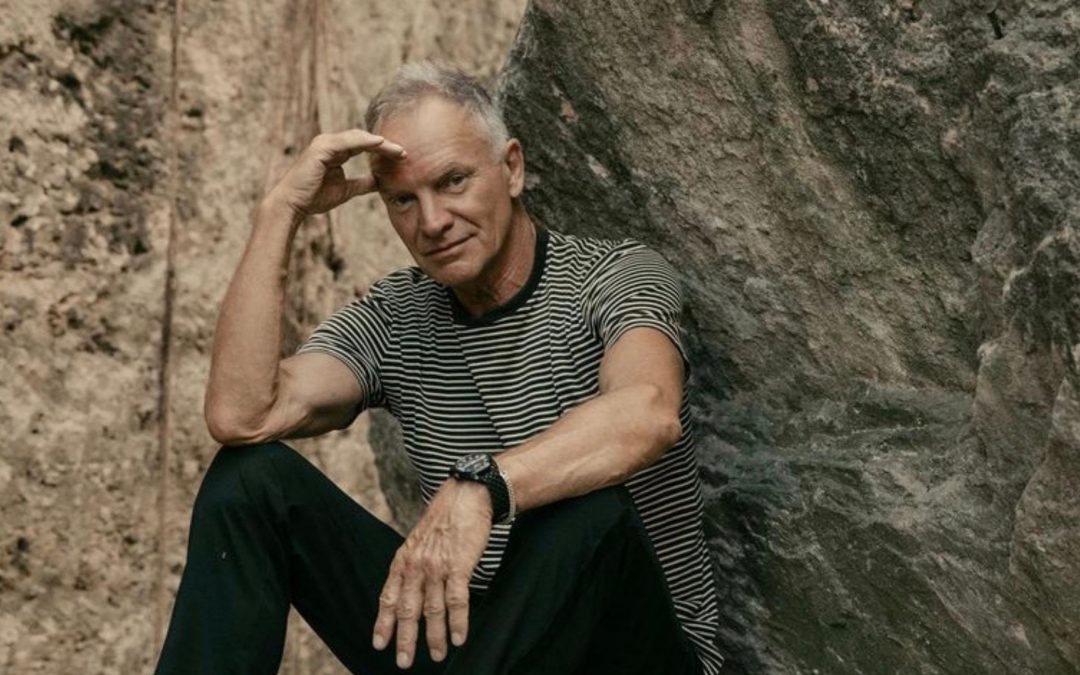 Sting never imagined himself ever having a Las Vegas residency. The 70-year-old musician – real name Gordon Matthew Thomas Sumner – recently finished a series of concerts titled ‘My Songs’ at the world famous Caesars Palace and he will return to the Sin City venue in June 2022, but he admits that he never saw himself as the type of artist who would pull in the crowds in Vegas.
He said: “I never imagined myself having a Vegas residency. For me, that was like what Frank Sinatra would have done or Sammy Davis, or Dean Martin or Tom Jones. But Sting?!”
Despite his apprehensions, the ‘Every Breath You Take’ singer felt “at home” once the concerts began.
Speaking on ‘The Bret Saunders Podcast’, he added: “However, having taken it on, I’m actually very much at home there. I love being on the stage. Audiences have been very very warm so it’s something to add to my CV.”
The rock legend also opened up about guest starring as a fictionalised version of himself in the Hulu murder mystery series ‘Only Murders in the Building’, admitting it was “fantastic fun” to get to work with 29-year-old pop superstar Selena Gomez, as well as comics Steve Martin and Martin Short.
He said: “I’ve worked with [creators] Steve [Martin] and John [Hoffman] many times on ‘Saturday Night Live’ and they wrote me into the script. It was one gig and they asked me to take part and I said, ‘Absolutely.’ It was fantastic fun and I met the great Selena Gomez who is a fantastic actor.”
In the show, Sting lives in an apartment building which is the location for a murder and, despite only having made one actual appearance, Sting is mentioned in most episodes as a suspect and he has teased he could make a return in Season 2.
He said: “As I live in the building, you would think I could just walk on. Shopping for groceries or walking the dog I don’t like. Who knows?”