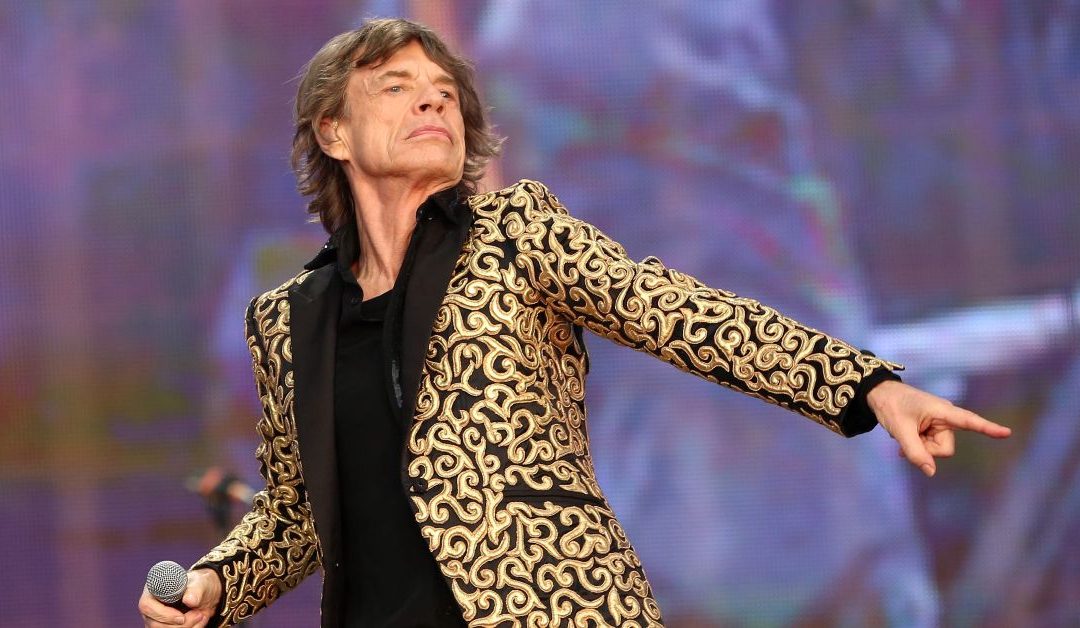 The Rolling Stones performed ‘Ain’t Too Proud to Beg’ live for the first time since 2007. The band performed at Ford Field, Detroit, on Monday night (15.11.21) and honoured the American city’s Motown roots by playing a cover of The Temptations’ 1966 single, which was last included in their set when they rocked The O2 in London 14 years ago.
Singer Sir Mick Jagger told the crowd: “Ever since we were really young, we always loved Motown.
“We can’t come to Detroit and not do a Motown number, right?”
The Rolling Stones recorded their version of the hit for their 1974 album ‘It’s Only Rock ‘n’ Rock and they it has been part of their setlists over a hundred times.
The group have also included Temptations tracks such as ‘I Can’t Get Next to You’, ‘Don’t Look Back’, and ‘Just My Imagination (Running Away With Me)’ as part of their live repertoire.
It was the first Detroit show for The Rolling Stones since they played Comerica Park in July 2015 and other highlights included ‘Street Fighting Man’, ‘Honky Tonk Women’, ‘Midnight Rambler’, ‘Gimme Shelter’ and ‘(I Can’t Get No) Satisfaction’.
Jagger, 78, spoke about what he’d been up to in Detroit ahead of the concert, revealing he went for a hot dog and a Boston Cooler – a drink made from vanilla ice cream and Vernors ginger ale – following the Detroit Lions NFL game against the Pittsburgh Steelers, which was tied.
He said: “I rented a MoGo and went fowling and then, I got a bit hungry, so I wanted a coney, but I didn’t know whether to go to the Lafayette or American. So I tried both! And I finished the night with a Boston Cooler, some Pepto Bismol and I went to bed early.”
The next stop on the band’s ‘No Filter’ tour – their first without late drummer Charlie Watts – is in Austin at Circuit of the Americas on November 20.