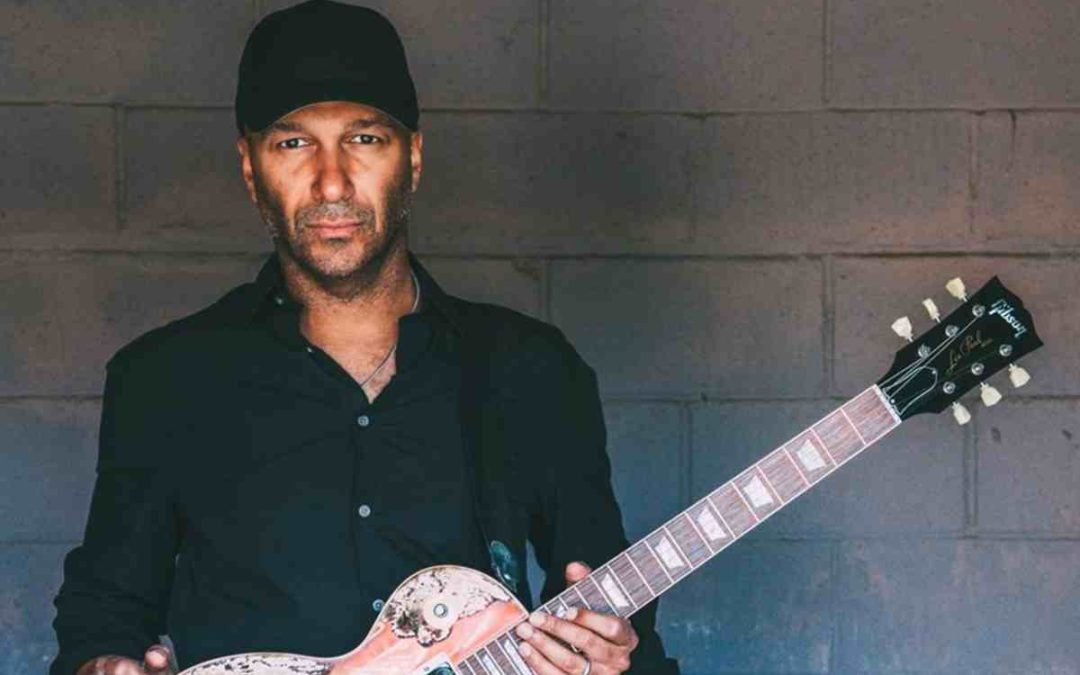 Rocker Tom Morello has called on his Twitter followers to name and shame people pictured mocking the death of George Floyd as part of a sick social media challenge.

The African-American man was killed at the hands of a white police officer in Minnesota last week (25May20) after kneeling on Floyd’s neck for almost nine minutes while placing him under arrest – despite telling the cop he was struggling to breathe.

The latest instance of police brutality sparked worldwide protests as part of the Black Lives Matter movement, but some have decided to poke fun at the manner of Floyd’s passing by reenacting the kneeling stance as a friend lays face-down on the ground – and have shared the ill-advised images online.

Many have gone viral, and Morello is among the outraged activists seeking to have their identities made public so they can be admonished for their insensitive photo opportunities.

The Rage Against the Machine star shared a collage of four such pranksters online on Thursday (04Jun20), and captioned it, “People mocking the murder of George Floyd. Hey internet: who are they?”

Many followers were quick to respond, as some of the faces had already been identified elsewhere on social media.

Derek Chauvin, the cop who used excessive force against Floyd, has been charged with murder and manslaughter, while the three other officers at the scene have also since been arrested for their roles in the scandal. All four have been dismissed from the force.